We just can’t have enough of the “New Horizons”.

And we don’t just mean NASA’s space probe that flew by Pluto. We’re in love with this latest song New Horizons that is written, composed and sung by the legendary Brian May.

Yes, the Queen band guitarist! Not many people know he is a “science team collaborator” with NASA’s New Horizons Pluto mission, and has a PhD in astrophysics. What’s more, a whole Asteroid 52665 Brianmay was named after him. How cool is that?

Brian May was recently on hand with the New Horizons team at APL for the flyby of Ultima Thule which is a snow-man shaped trans-Neptunian object located in the Kuiper belt. In the picture below, he is at 11 minutes to closest approach to Ultima Thule. (credit: NASA)

Brian May wrote “New Horizons” as a tribute to the space mission – celebrating its 12-year journey through the solar system to Pluto and beyond. It is Brian’s first song in 20 years.

The song starts with countdown to the launch of the rocket, that took New Horizons outside the clutches of planet Earth’s gravity, followed by this quote in the voice of the late Dr. Stephen Hawking:

“the revelations of new horizons may help to understand better how our solar system was formed.”

Check it out below, and don’t forget to see the special animation that goes with it.

New Horizons – no one’s ever seen before

We may never never reach it, it’s why we have to try

New Horizons – to take our breath away

Somewhere in the distance, a wonder will appear

Wanting new horizons to be very very near

Oooh – that’s why we are here.

Tonight the heaven will reach us out

To throw light on how life came about

Computer is reckoning an all time high

The future is beckoning …onward and onward we fly

New horizons – it will change our point of view

The fruit of wishful thinking we taste them for real

We’re off to new horizons, so hold on to the wheel

You might be wondering why a tech company is so excited about a space song.

Well, for starters it’s a really good song, and that too by a Queen band member!

Secondly, if you haven’t already noticed – although our branding totally gives it away – Rocket Domains is built around the ideas of the space travel and the final frontier. The team at Rocket Domains are absolutely crazy about rockets, space probes and astrophysics.

The author,  Fraz Wahlah,  himself a space enthusiast, is the CEO of Rocket Domains – a British company delivering lightening fast, secure and affordable domains, email & website solutions to Earthlings  across the planet.

For any queries, please shoot us an email: liftoff(at)abc4516.sg-host.com

To sign up as a Rocketeer, please register or transfer a domain or order a Rocket product or service

*Available with our superfast Google Cloud Hosting with domain registration or transfer. Making the Switch to the Planetary CDN 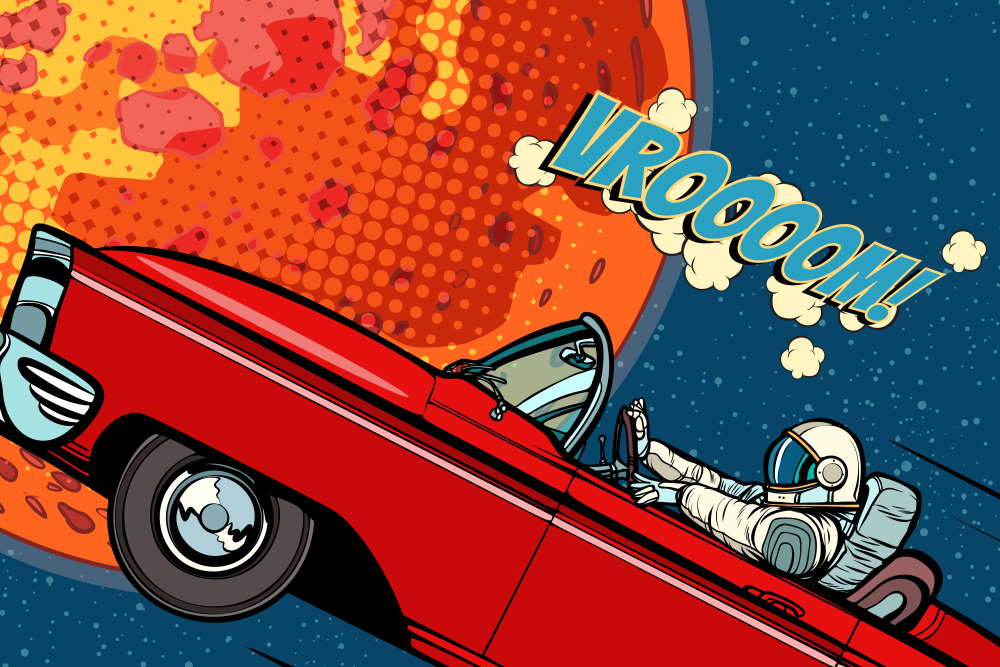 Why Websites on Planetary Cloud Fly

Google Confirms: Domain Has No Bearing on Site SEO 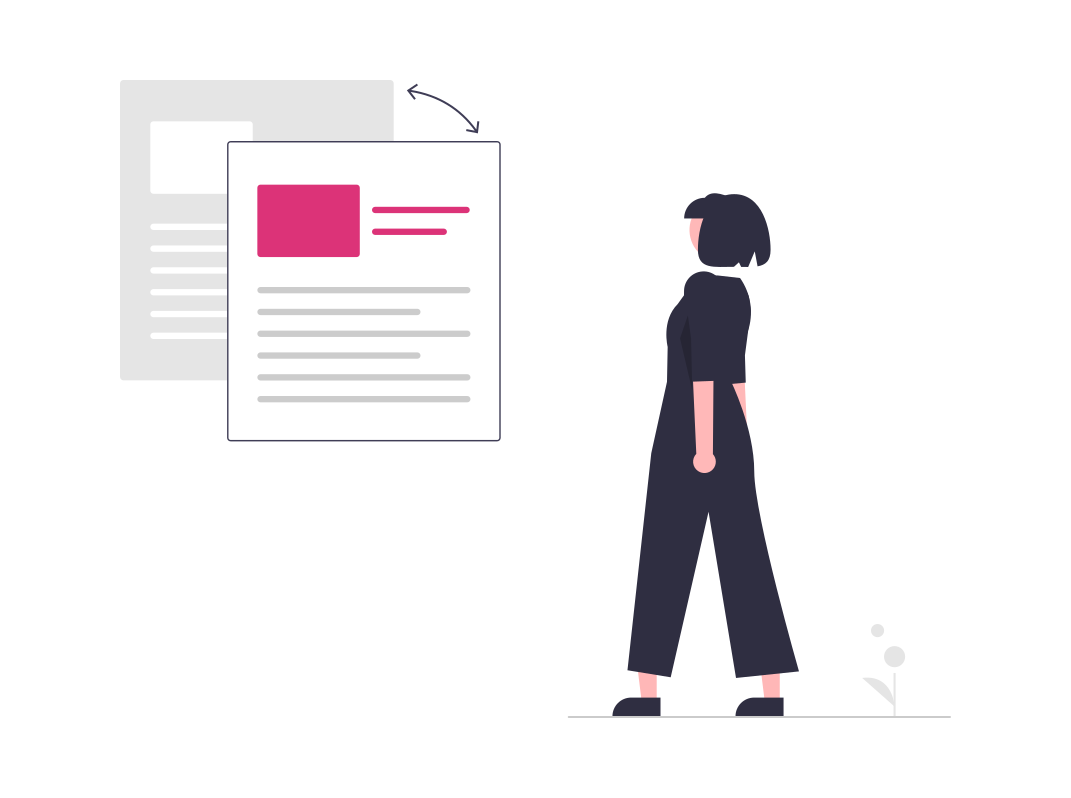 The Whys and Hows of Backing Up Your WordPress Website 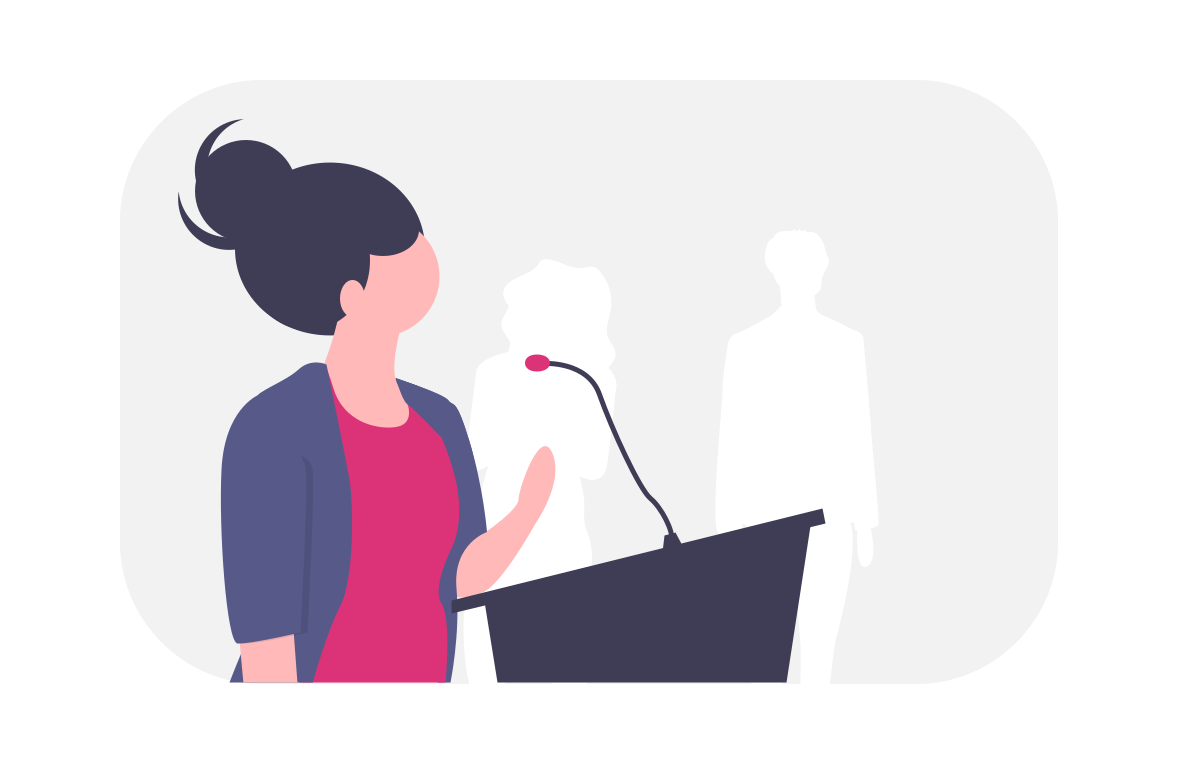